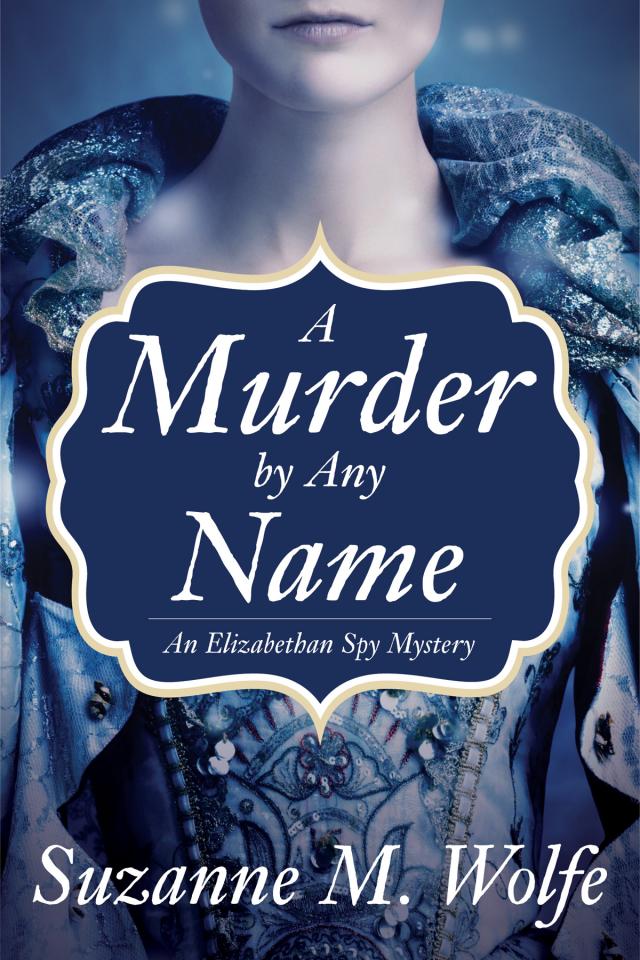 Book Title: A Murder by Any Name: An Elizabethan Spy Mystery

Setting: London, during the reign of Elizabeth I

I loved everything about this book. Starting with the cover…which I admit is THE thing that caught my attention in the first place, to the colorful 16th century language of not only the court royals but the common folk as well. The main character, Nick Holt, is extremely likable. What makes his likability so unusual is that, although he is of noble blood and is a spy for Queen Elizabeth, he also has a compassionate nature and can make even the lowest servant feel at ease. And although he himself has shady dealings as a tavern owner who frequently visits women of less-than-stellar reputations, he’s not a complete rake.

Of course, I can’t speak of characters without mentioning Nick’s sidekick and true star of the show, Hector, Nick’s Irish Wolfhound. I always love when authors not only include animals in their stories (after all, they are so much a part of our world) but give them real personality and a human connection that pet owners can truly relate to.

The murder of a young noblewoman is at the heart of this story, and I’ll admit I was stumped the whole way through the story, trying to figure out who the culprit was. Ms. Wolfe does an amazing job at weaving an intriguing story that keeps you guessing and mixing it with historical tidbits and facts that don’t feel like a historical information dump.

Well researched and artistically written, A Murder by Any Name is a great start to this Elizabethan Spy Mystery Series. It will be interesting to see where Nick and Hector go from here.

Purchase your copy of A Murder by Any Name: An Elizabethan Spy Mystery by Suzanne M. Wolfe here.